MESSAGE FROM THE CHAIR OF THE SUPERVISORY BOARD 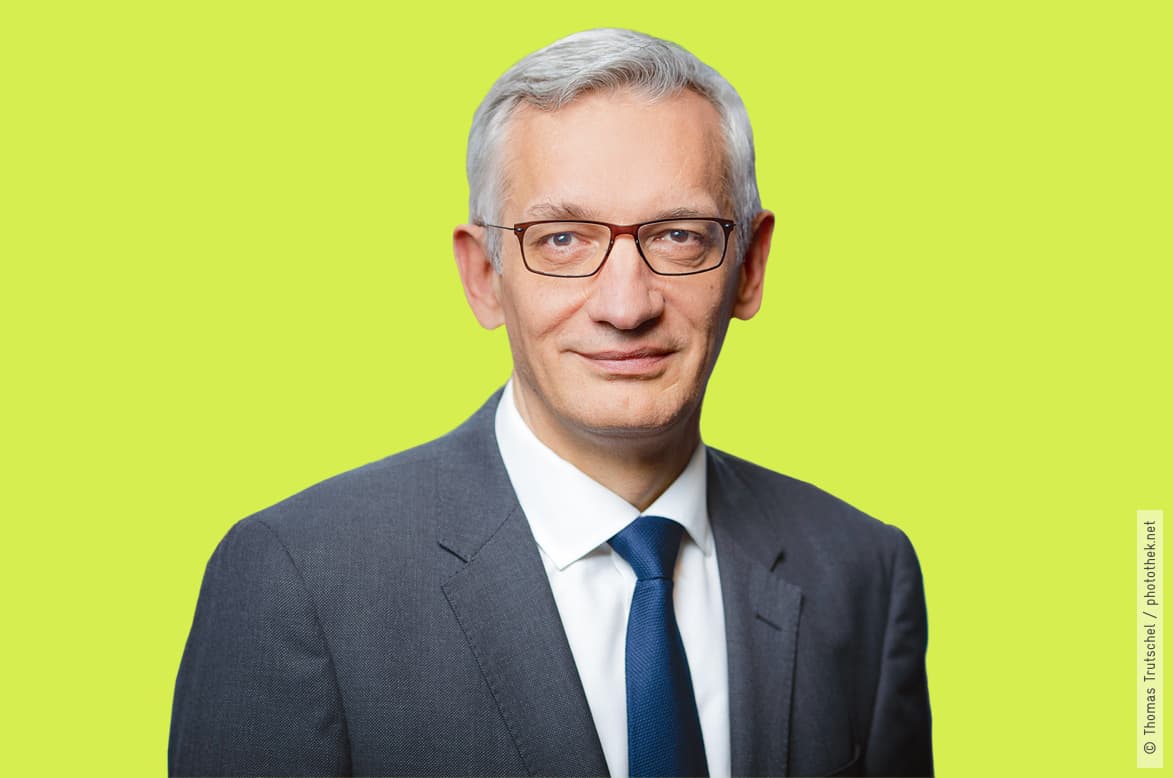 German development cooperation seeks to make globalisation fair while striking a balance between the three dimensions of sustainability – the economic, the environmental and the social. The 2030 Agenda for Sustainable Development is the compass that guides us; it acts as both a benchmark and a guide for shaping global living conditions in the next decade. It is universally applicable to all countries and can only be realised through global cooperation. In 2017, the German Federal Ministry for Economic Cooperation and Development (BMZ) worked towards achieving the goals of the 2030 Agenda through specific initiatives and international alliances, with effective support from GIZ.

A milestone in 2017 was the G20 summit in Hamburg, the first to be held during Germany’s Presidency. In a difficult global environment, it showed that, despite differences on some issues, the G20 countries remain committed to achieving their shared goal of sustainable development. Africa, youth employment in rural areas and climate change are key development priorities on the G20 agenda, demonstrating a shift away from crisis management towards issues of a longer-term nature.

With the Marshall Plan with Africa and reform partnerships, we are supporting sustainable and self-determined economic development in Africa. Young people in particular in this region need prospects for the future. The tech entrepreneurship initiative Make-IT, which aims to improve the general conditions for start-ups with innovative, digital business ideas, is just one example of the support we are providing.

“With the Marshall Plan with Africa and reform partnerships, we are supporting sustainable and self-determined economic development in Africa.”

Once again, the issues of displacement and migration dominated the development agenda last year. Millions of people are being forced to leave their homes due to violent conflict, war – and increasingly climate change. Most of them find refuge in neighbouring countries. Many, however, make the often perilous journey to Europe and Germany.

The German Government and European Union have therefore launched various initiatives to help people in need, focusing in particular on creating prospects for them in or near their countries of origin. The projects commissioned since 2014 as part of the Special Initiative on Displacement alone have helped over seven million refugees and internally displaced persons in crisis regions, as well as local people in communities that have taken in refugees and are consequently reaching the limits of their capacities.

This special initiative and other projects have enabled more than one million children and young people to benefit from an education. The Partnership for Prospects employment initiative in the Middle East created over 85,000 jobs in 2017. With the Returning to New Opportunities programme, we offer people heading back to their countries of origin a chance for a fresh start.

Global warming is already limiting the prospects of many people. The support provided by BMZ helps people in developing countries to better manage the effects of climate change and secure their livelihoods. BMZ supports projects that aim, for example, to adapt cultivation methods and water resource management and improve coastal protection.

In 2017, we successfully presented our climate priorities and initiatives – including the InsuResilience Global Partnership and the NDC Partnership – at the UN Climate Change Conference COP23 in Bonn and will be implementing these in the coming years.

GIZ does excellent work, even in the most difficult of circumstances

In GIZ, the German Government has a strong and successful implementing organisation that it can rely on to help realise its development objectives. I know from personal experience – including my time as German Ambassador to Afghanistan – about the excellent work GIZ does even in the most difficult of circumstances. I would like to thank GIZ’s Management Board and staff for their tireless dedication and special expertise. Together we can make change happen!

Chair of the GIZ Supervisory Board