Bangladesh and Colombia: Structures for greater security
Blockchain for greater transparency and security
Our work around the worldSecurity and stabilisationAfrica: Greater stability with clear borders 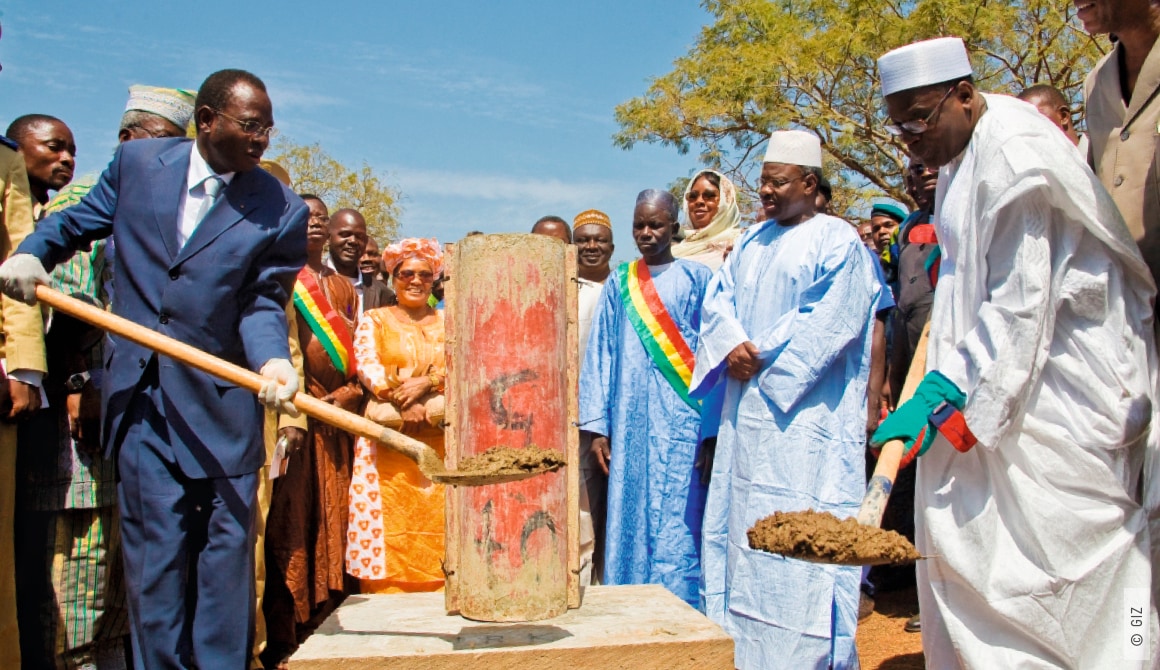 The African Union has been working on the clear delimitation, demarcation and improved management of borders since 2007. The results speak for themselves.

What you will not see when you look at a map of Africa is that only around a third of the continent’s borders are clearly delimited or demarcated. This is a potential source of conflict, for instance if mineral resources are discovered. The African Union has been working on the clear delimitation, demarcation and improved management of borders since 2007. GIZ has been supporting this programme for peace, security and development on behalf of the German Federal Foreign Office for ten years now. 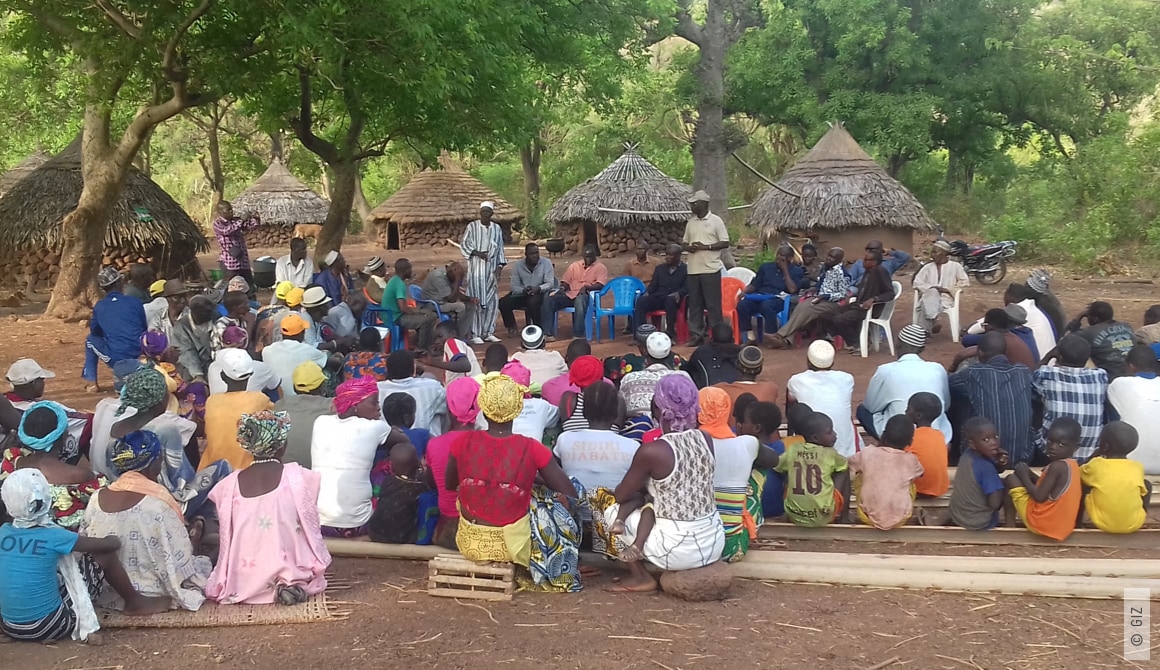 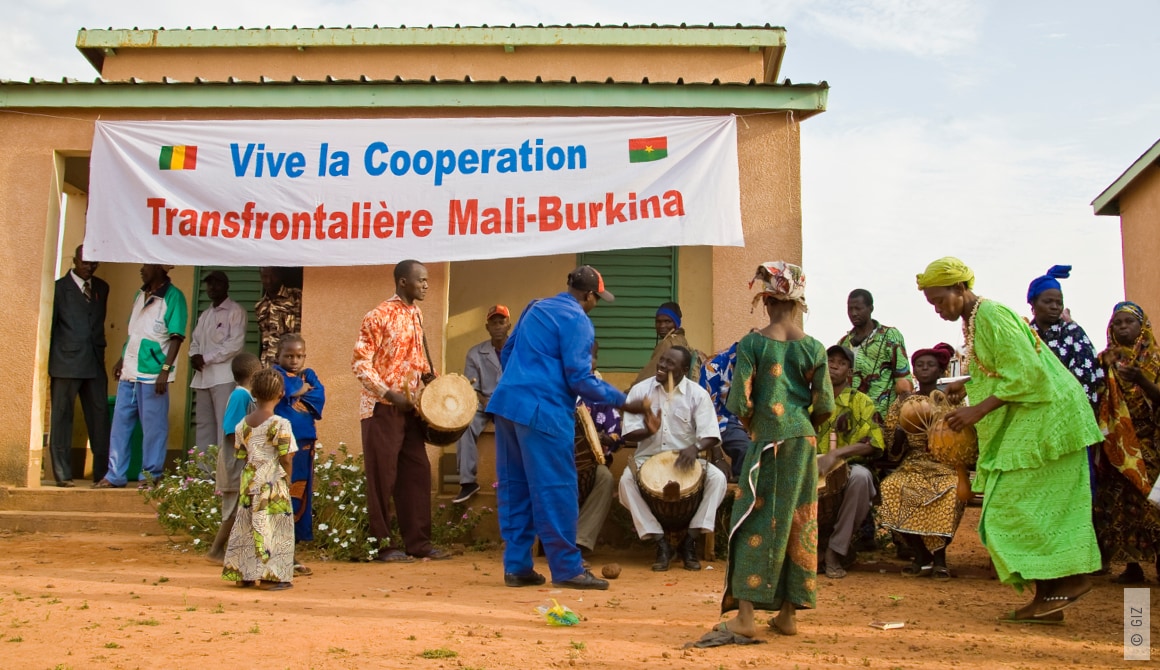 A total of 4,700 kilometres of border lines had been defined by the end of 2018. In addition, five pairs of countries had signed agreements on boundary lines: Comoros-Mozambique (2011), Seychelles-Tanzania (2012), Burkina Faso-Niger (2014), Côte d’Ivoire-Burkina Faso (2014) and Namibia-Botswana (2017). One example of the progress that has been made with border management is the new border control system between Kenya and Tanzania, which now requires only one stop instead of two separate checks and is much more efficient. In the past, anyone transporting goods had to plan in two days at the border, now a few hours suffice for the formalities. The time people have to wait has been significantly reduced, and obstacles to economic cooperation between the two countries have been removed.

90,000 people benefit from the improvements

The project aims not only to support large-scale cross-border traffic but also to improve people’s living conditions in the neighbouring communities. Dialogue forums bring together the border population, civil society groups, public officials and members of the security forces to address problems and find solutions. For example to support saleswomen, who regularly commute between neighbouring countries to buy food and used to have to pay each time to do so, reducing their already modest income. Special documents for border residents have now remedied this situation. All in all, in 2018 around 90,000 people on the African continent directly benefited from the improvements to border management. 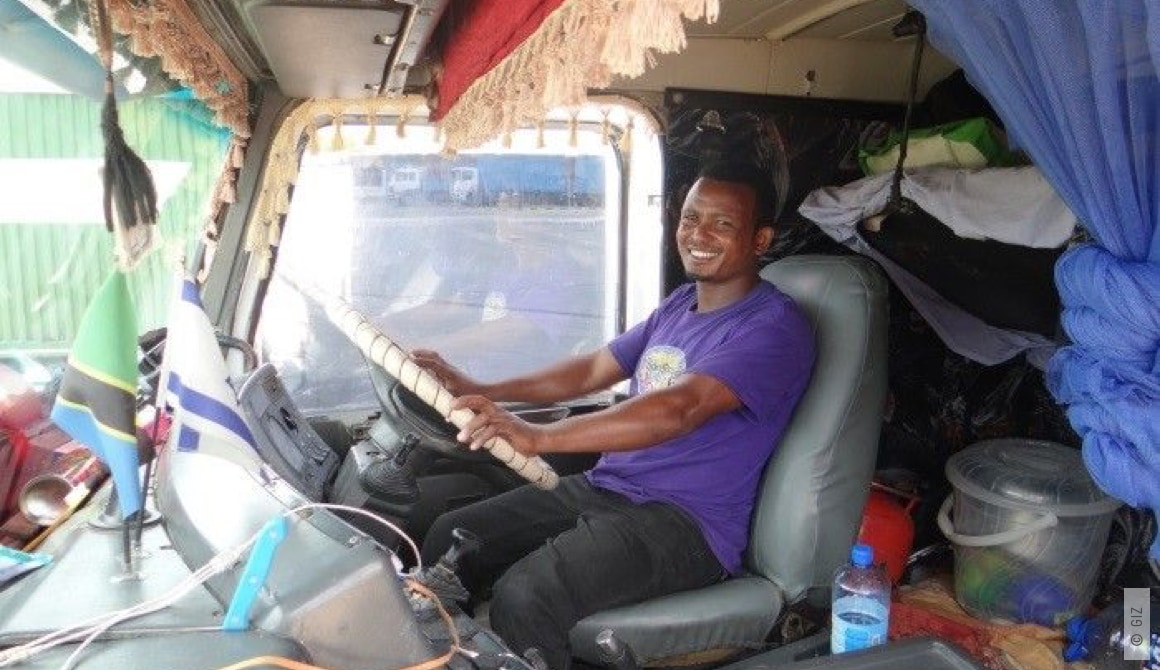 ‘As a truck driver I regularly travel back and forth between Kenya and Tanzania. I mainly transport raw materials between Nairobi and Arusha. The actual driving time is about four-and-a-half hours. But because it took so long to process the papers, I used to have to schedule at least two days for the stop at the border in each direction. I had to pay for the overnight stays myself. Since the new border control system has been in place, with just one stop for both countries, clearance has really improved. The waiting time at the border is only two hours, and now I manage the journey in one day. That’s good for the companies I’m supplying, and for me. I now get home sooner and have more time for my family and friends.’