© Getty Images / Luis Tato
AFRIKA KOMMT! – Aspiring managers, take note!
Morocco and eastern Sudan: Learning from one another
Our work around the worldDisplacement and migrationCreating prospects together

Not since the Second World War have so many people fled their homes as today. Most want to escape conflict, violence, hunger, poverty and a lack of prospects.

The number of displaced persons was almost 70 million in mid-2018. There are many reasons for this: in addition to conflict and violence, religious and political persecution and climate change play a role. Most refugees seek sanctuary in neighbouring regions or countries. As a result, around 85 per cent of refugees end up in developing countries. These poorer states in particular cannot be left to deal with the associated challenges themselves. People in need who have been forced to leave their homes require help quickly. They then need help finding their feet in their new surroundings. GIZ is involved in this global task, and combines short-term aid with medium-term and long-term programmes. We support internally displaced persons and refugees as well as host communities. We help returnees to reintegrate, and contribute to improving prospects in countries of origin on a long-term basis.

But not everyone who leaves their home is displaced. Some people are looking for new jobs or training opportunities. GIZ is working on making regular migration a positive experience while, at the same time, supporting employment and training opportunities in countries of origin. After all, migration offers opportunities for everyone involved: for the people themselves who find temporary or permanent job prospects in a new home; for the host country that is able to make up for labour shortages, for example; and for the country of origin where the strain on the labour market is reduced and which benefits, for example, from migrants’ remittances. Migrants also maintain close ties with their countries of origin: with their know-how, ideas, experience and contacts, they can drive innovation and development there.

OUR DISPLACEMENT AND MIGRATION PROJECTS HAVE A GLOBAL REACH

TOGETHER WITH OUR COMMISSIONING PARTIES AND PARTNERS, WE ACHIEVED THE FOLLOWING RESULTS AROUND THE WORLD:*

Further information on our projects

Morocco and eastern Sudan: Learning from one another 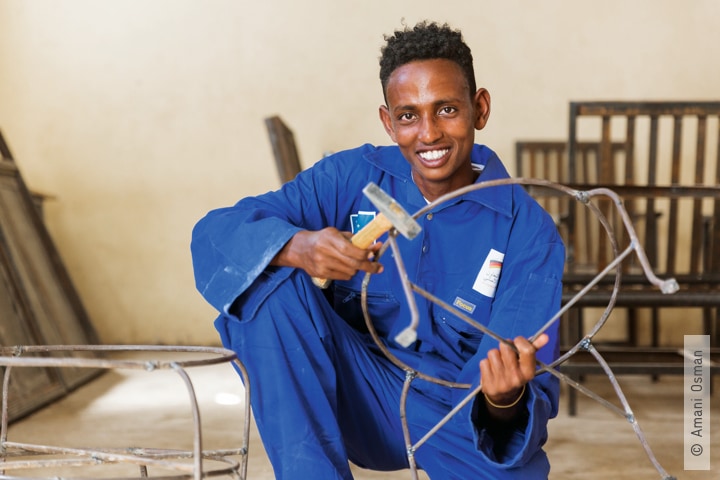 Morocco and eastern Sudan: Learning from one another

Somalia and Afghanistan: A fresh start back home

Somalia and Afghanistan: A fresh start back home 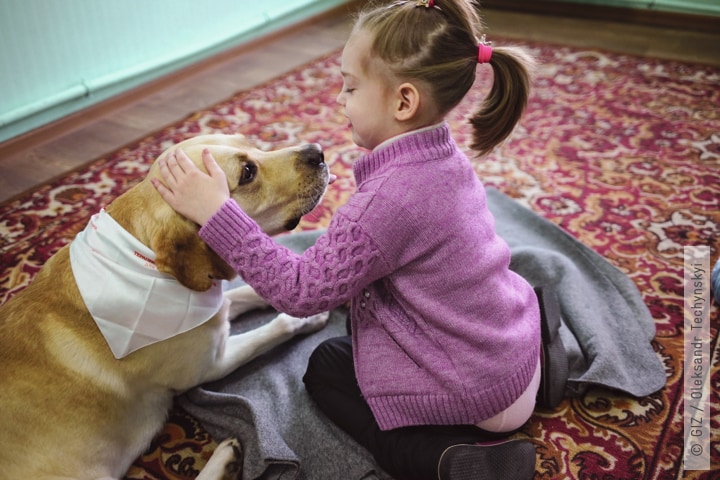 Yemen and the South Caucasus: Getting on well 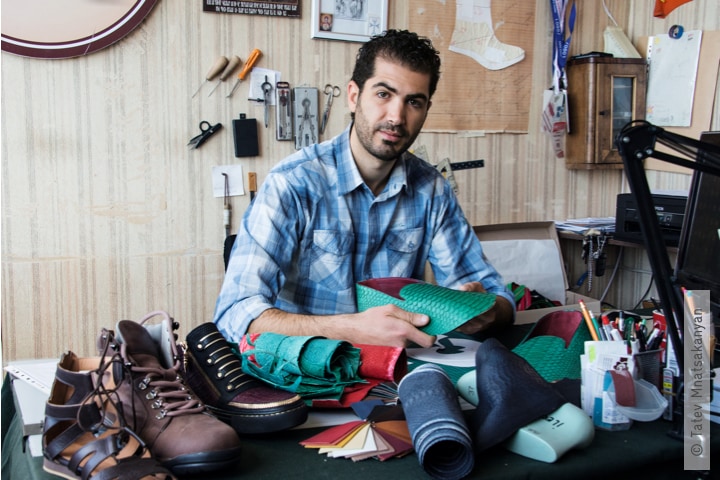 Yemen and the South Caucasus: Getting on well

Trainees from Morocco: Sought and found

Trainees from Morocco: Sought and found