GIZ is supporting Mexico in strengthening its forensic medicine institutes. Identifying over 37,000 unknown dead is an important task for this Latin American country.

Each and every unidentified body counts. When Guadalupe de la Peña, a Mexican expert in forensic medicine, and her German colleague Franziska Holz identify an unknown individual on the basis of a tattoo, this brings certainty for family members and for those looking for missing persons. More than that, when victims of violent crime are given a name, there is a chance of tracking down the perpetrators. Identifying the deceased, conducting investigative work and ensuring effective coordination between government agencies are key prerequisites for combating the almost total impunity commonly encountered in Mexico. More than 60,000 people are classed as disappeared, and 37,000 unnamed dead need to be identified in institutes across the country. And the number of murders rises by almost 100 every day. According to the country’s own government, Mexico is experiencing a profound humanitarian crisis. For the population to trust that institutions are actually subject to the rule of law, and for social peace to be stabilised in Mexico, the state must respond appropriately to these challenges.

GIZ is supporting Mexico in promoting the rule of law on behalf of the German Federal Foreign Office both at national level and in four federal states. Forensic medicine has an important part to play in this. From October 2019, Franziska Holz supported the western state of Jalisco’s Institute of Forensic Sciences in Guadalajara for six months, together with her German colleague Christoph G. Birngruber. They worked with Mexican experts on how to improve procedures and apply new methodologies that enable more bodies to be identified, for instance using infrared cameras that render tattoos visible even on decomposed corpses. In collaboration with the United Nations and the International Committee of the Red Cross, GIZ is also supporting implementation of an effective mechanism for identifying victims found in numerous mass graves.

The fight against torture is also part of the process of strengthening the rule of law and human rights. The United Nations has established that the use of torture is common practice in Mexico. Acting as an impartial intermediary, GIZ brought state institutions and civil society organisations together for talks in early 2019, thereby beginning the drive to draw up a national anti-torture programme. The programme aims to prevent the use of torture in investigations, identify any such offences more quickly and protect victims of torture. With backing from the United Nations, victims’ organisations and non-governmental organisations then joined with the Mexican Ministry of the Interior (SEGOB) and the Attorney General’s Office to agree on a programme to combat torture, the first time this has been done in Mexico.

Torture and enforced disappearance in Mexico 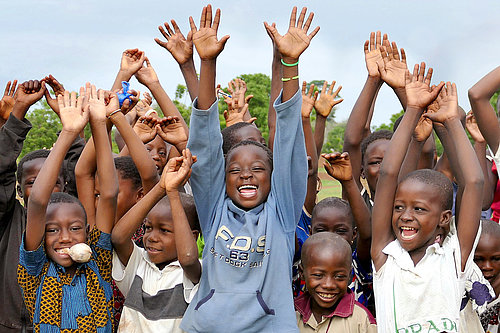 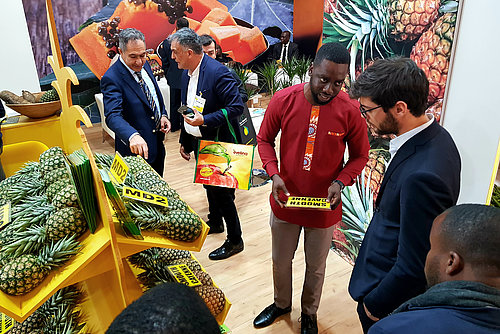 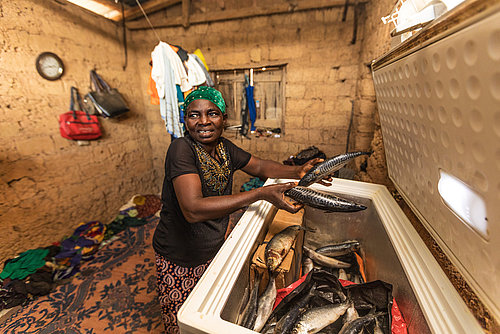 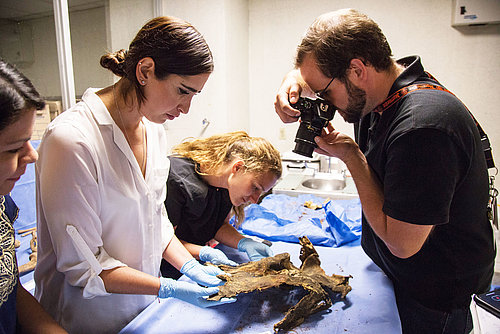 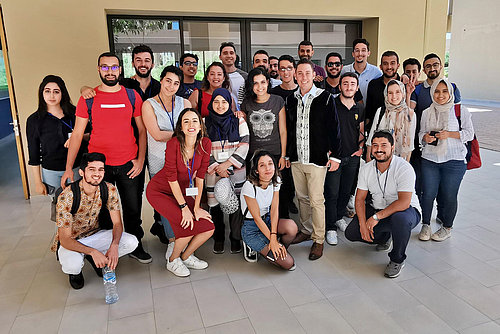 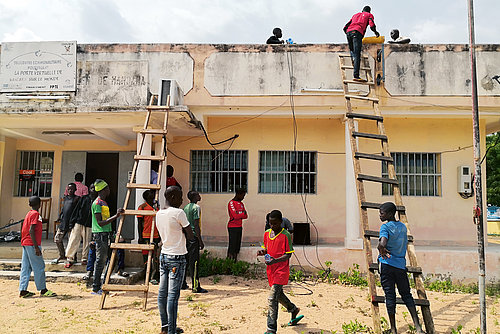 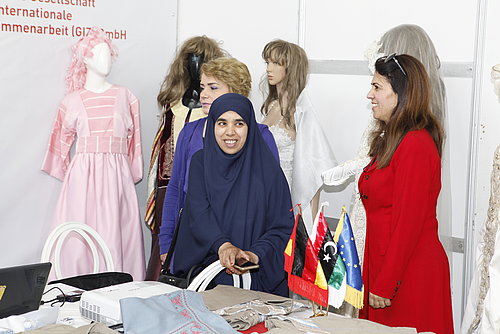 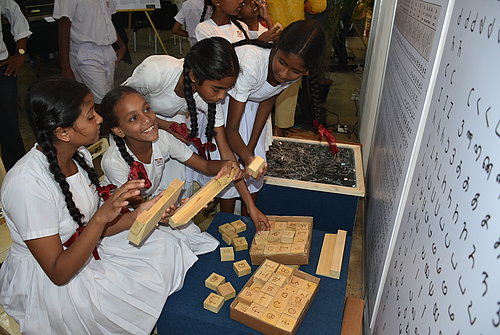 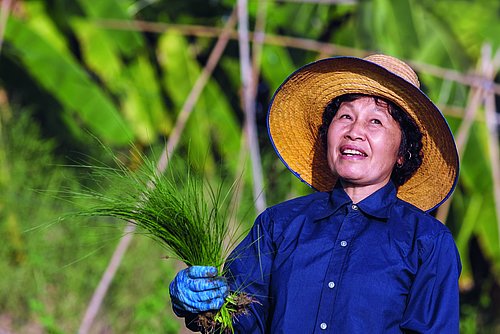 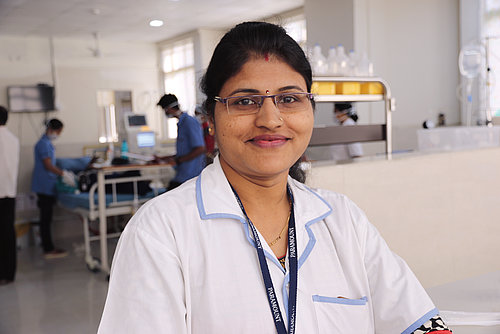 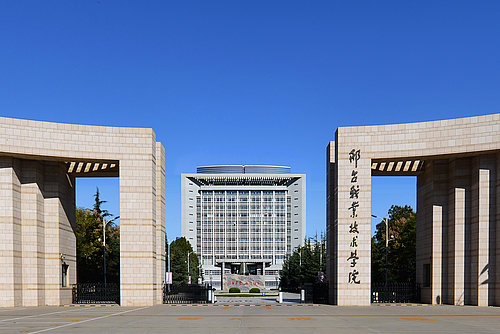 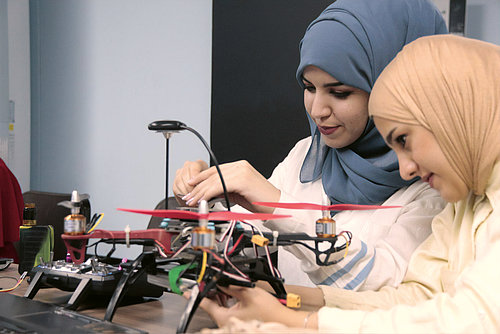 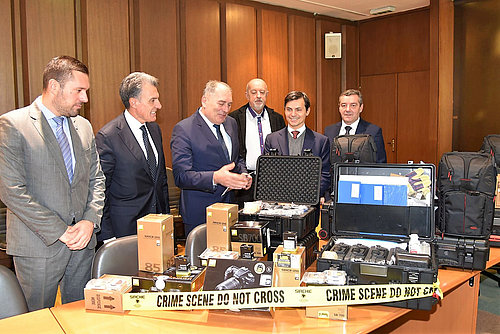 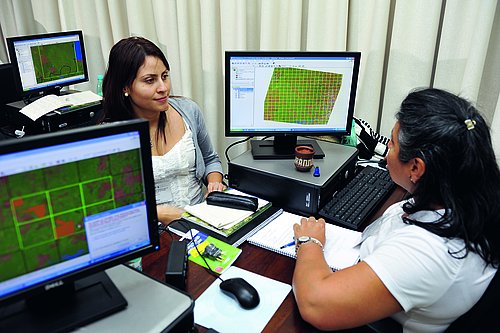 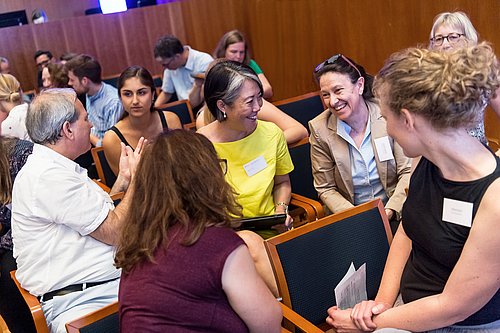